Did you know that a single office desk surface can contain over 20,000 germs per square inch? It’s not just desks that carry these germs though – almost everything in an office harbours thousands of germs.

Do you know the levels of bacteria that potentially are having a noisy party in your office area?

Office template company, Hloom, conducted a study to find out which were the most germ-ridden surfaces within an office. They swab-tested five businesses, ranging from small up to corporate headquarters, to get an average sample size.

Their findings showed a variety of high bacteria levels present on items such as door handles and photocopier buttons. Results from an office coffee pot handle produced bacteria levels 34 times higher than a school toilet seat. 99% of bacteria found, was gram-negative rod bacteria, which around 90-95% of this type can be harmful to human health and resistant to antibiotics. All on the handle of an office coffee pot. Pass the alcohol wipes, please.

A previous study within a London workplace office, found that computer keyboards were a haven for bacteria. Out of 33 keyboards that were swabbed, four were regarded as potential health hazards, and one was found to contain more bacteria than a toilet seat. A most grim finding. 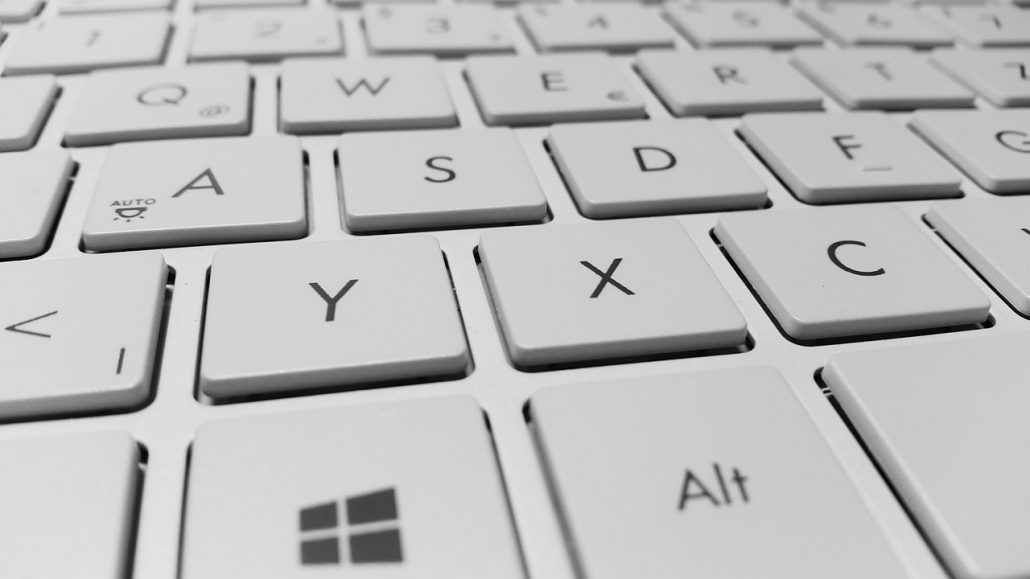 Both sets of results from these studies demonstrate the everyday items and surface areas within an office environment that have the potential to host and spread bacteria. And where there is bacteria, illness can be encouraged, especially in close proximities such as offices and shared points of contact, like door handles and telephones.

The University of Arizona carried out a research study in 2014 which suggested:

“…that viruses can be spread from an office door handle to more than half the workforce in just two hours. The research involved researchers planting a harmless bug with similar properties to Norovirus on an office doorknob at the beginning of a working day.

“They then sampled other surfaces such as light switches, lift-push buttons, coffee pots, taps and computers at two-hourly intervals. The study revealed that up to 60 per cent of the workforce in the building had been contaminated by the ‘bug’ in just two hours.”

The UK has one of the highest rates of absenteeism in Europe, with 25.9 million work days lost in 2015/2016 due to work-related illness: this makes sickness caught via the office environment, an expensive outlay.

Ways to Minimise the Spreading of Germs

There are ways to encourage colleagues and staff members to pay close attention to hand hygiene and minimise germ-spreading in the office:

Read all posts by GOSProducts